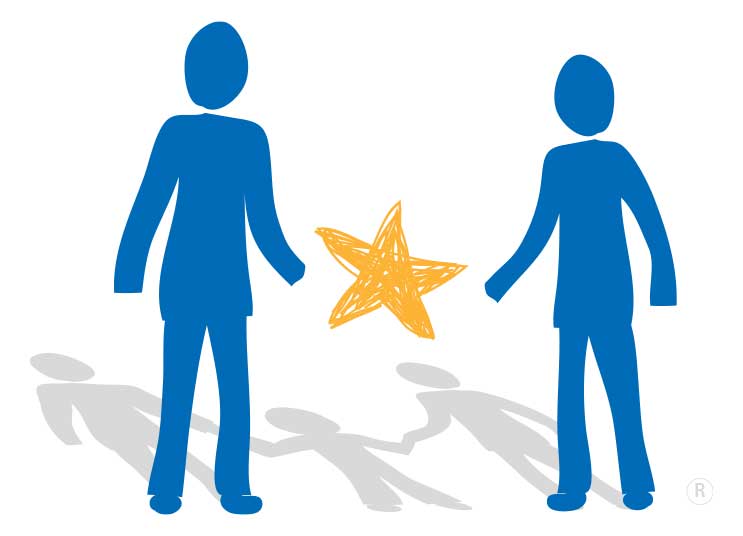 The Sudden Unexpected Death Data Enhancement and Awareness Act (H.R. 669) was passed unanimously in the Senate and the U.S. House of Representatives and signed into law (as above) by President Obama on December 18, 2014

The Act was originally introduced into Congress in 2009 by the late Senator Lautenberg (D-NJ) and Congressman Pallone (D-NJ). Although the bill had bipartisan support, the bill had no action in committee during the 111th or 112th legislative sessions. It was then introduced into the 113th Congress in February of 2013 for a third time by Senator Lautenberg and Congressman Pallone.

With the passing of Senator Lautenberg in June of 2013, the bill saw no movement in the Senate but attained a hearing in the House’s E&C subcommittee on health in November 2013 and was passed by the House via unanimous consent in September of 2014. In July of 2014, new Senate champions of the bill Senator Brown (D-OH) and Senator Ayotte (R-NH) carried on the work of Senator Lautenberg. The Senate HELP committee amended the bill in the fall of 2014, passed it out of committee where it was also passed by unanimous consent in the Senate. It then returned to the House to be approved with the Senate amendments to HR669 and was passed again by the full House on December 4, 2014. As above, the bill completed its successful legislative process and was then signed into law on December 18, 2014.

Specifically,The Sudden Unexpected Death Data Enhancement and Awareness Act will build upon existing activities at the Center for Disease Control and Prevention (CDC) to improve the quality and consistency of data collected during the death scene investigations and autopsies to better inform prevention and intervention efforts related to stillbirths, Sudden Unexpected Infant Deaths (SUID) and Sudden unexplained Death In Childhood (SUDC).  This collaboration with the states to enhance current methods of data collection across existing surveillance systems will enable doctors and researchers to better track and prevent these tragic losses. In addition, the Act requires the Secretary of the Department of Health and Human Services (HHS) to disseminate information related to stillbirths, SUID and SUDC to educate the public, health care providers, and other stakeholders involved in investigating the deaths of infants and young children so that everyone is on the same page.

Our efforts to raise awareness wouldn't be possible without the inspiration and enthusiasm of the SUDC community.