28 Jan Why Can’t They Tell Me When My Child Died?

Posted at 14:10h in Science by Evan Eagleson
0 Likes 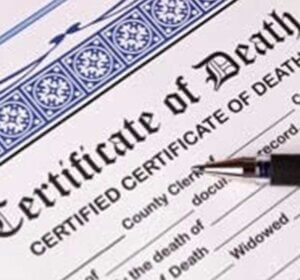 Determination of time since death in an infant or child within a 24-hour period is not scientifically possible at this time.

In adults, where there have been numerous studies over the years in determination of time since death, there have been few to no studies on infants and children. The problem is not just one of conducting studies but is more problematic and resulting from the major differences in the physiology of an adult versus an infant or child.

One method utilized in determining time since death in an adult relies on measuring the amount of cooling which has taken place in the adult body. The body surface area of an infant or young child, with regard to size compared to that of an adult, lose their core body temperature after death extremely quickly thus making measuring body temperature loss useless.

Other methods utilized in gauging time since death in adults rely on physiological changes that are manifested as visible physical changes to the body. As a result of the vast difference in the physiology including bacterial contents in the stomach and intestinal tract between an infants/children versus adults, the physical changes that occur to the body of an infant/child after death are quite different in their manifestation. A few scientists are just beginning to look at chemical changes that occur after death in infants. This will hopefully improve our ability to determine time since death in infant/children in the future.